News of a hung Parliament for Great Britain has led to leaders at the Recruitment & Employment Confederation (REC) and the Association of Professional Staffing Companies (APSCo) to call for an agreement to be reached quickly on who would form the next government.  Whilst the Conservatives won the most seats in the snap election, they fell short of the majority required to govern the country, leaving a hung Parliament and unless a deal is struck to create a coalition majority (experienced previously in 2010 with a Conservative & Liberal Democrat coalition) there could be another election in the very near future.

The REC (Recruitment & Employment Confederation) CEO Kevin Green has been quoted stating “uncertainty creates a vacuum so we urge the politicians to reach an agreement quickly and to prioritise prosperity and jobs.”

Julia Kermode, CEO of The Freelancer & Contractor Services Association (FCSA), would like to see the political parties co-operating and working together to bring economic security;  “There are some 4.8m self-employed freelancers, contractors, interims and consultants choosing to work self-employed in the UK today. What’s more, flexible workers can hit the ground running to be available to businesses on an ‘as needs basis’ and MPs should recognise that such workers are key to keeping the economy steady as we face a turbulent time ahead.” 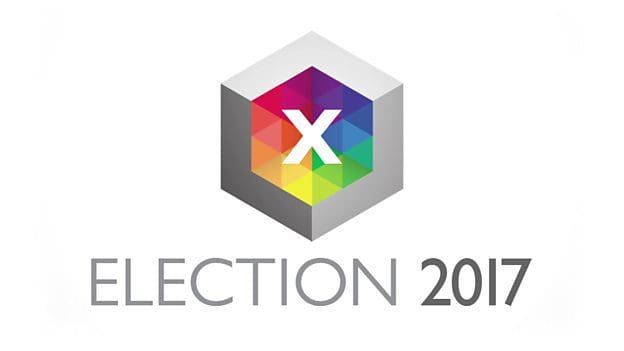