The National Minimum Wage (NMW) is the minimum pay per hour most workers are entitled to by law. The rate will depend on a worker’s age and if they are an apprentice. The Government’s National Living Wage was introduced on 1 April 2016 for all working people aged 25 and over, and is currently set at £7.20 per hour.

Key points:
• Most workers over school leaving age will be entitled to receive the NMW
• The NMW /NLW rate is reviewed annually by the Low Pay Commission
• HM Revenue & Customs (HRMC) can take employers to court for not paying the NMW/NLW
• There are a number of exemptions to those who receive the NMW/NLW. These do not relate to the size of the business, sector, job or region
• The compulsory National Living Wage is the national rate set for people aged 25 and over
The hourly rate for the minimum wage depends on your age and whether you’re an apprentice. From 1st April 2017, the following rate increases will be implemented per hour: 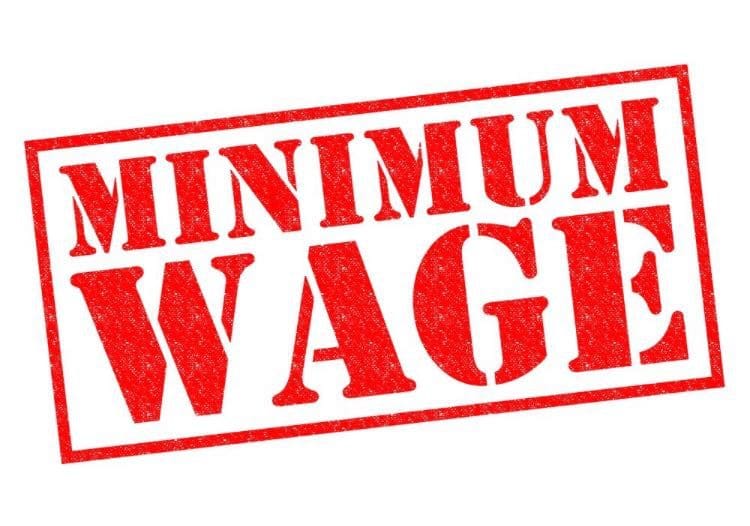